Building, maintaining, and scaling a brokerage is difficult. Prospect Boomerang helps you recruit the best real estate agents to your office, and implement leading strategies to increase your profitability. We want your brokerage to win, but winning takes experience and action. If you’re ready, let’s get started. 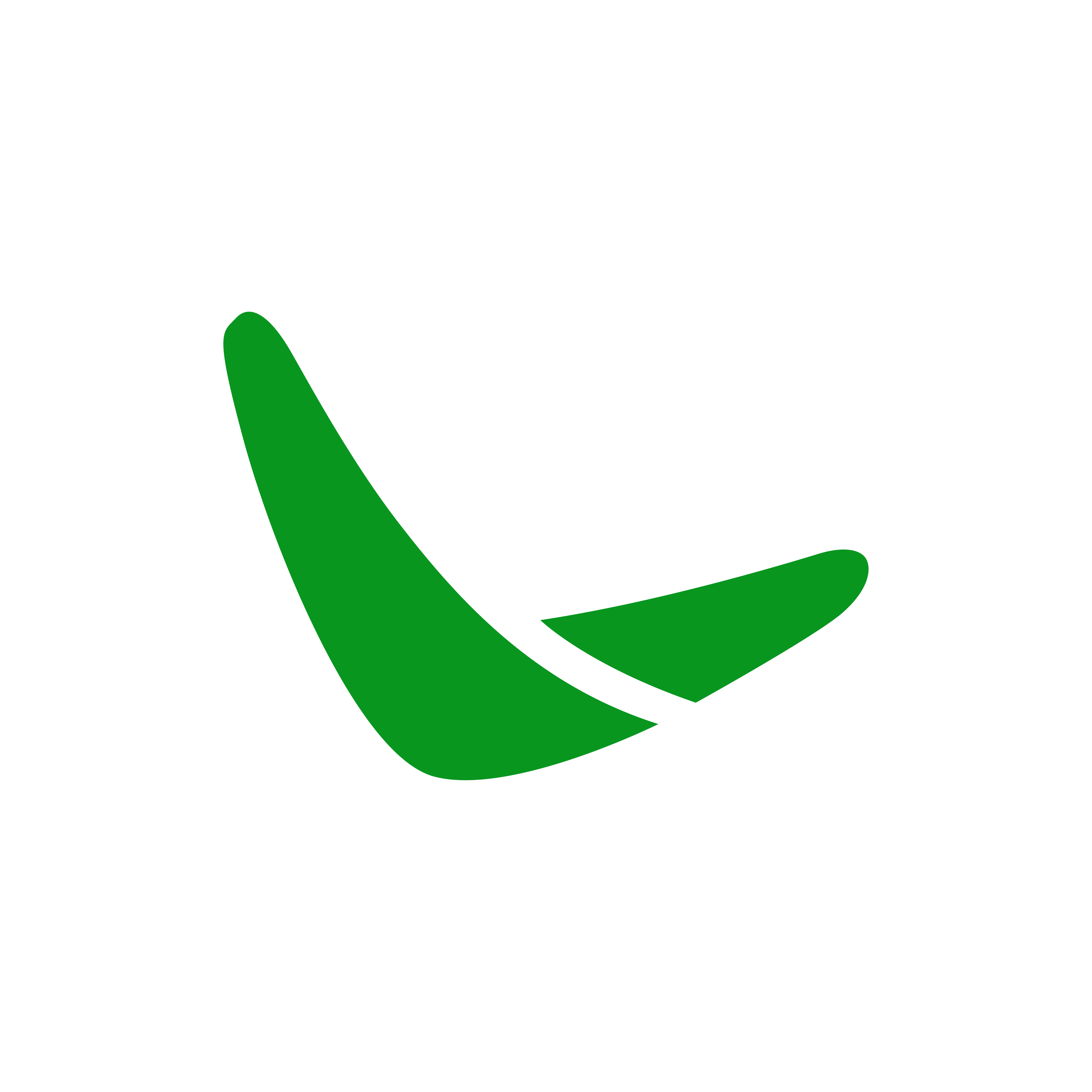 How much is inconsistent recruiting costing you? How many potential agents are unaware of your brokerage, and why it is the secret for their success? Why do agents come and go without establishing a loyalty to your brand? How many agents are screening your calls because they assume they know what you have to offer? Does your office have a clear and consistent message that every agent in your market would understand? Your lack of clarity could be destroying your profitability.

Our Members No Longer Struggle With The Dread Of Recruiting Or Inconsistent Profitabilty.

Don't stress about where you are in business. We have levels to fit any brokerage and detailed strategies to scale your growth to any level you wish to achieve.

No need to try a new recruiting program every month to temporarily boost your numbers. We have the system that works best for your style and culture.

Prospect Boomerang compounds your profit year after year by recruiting the best agents for your brokerage. The struggle will finally be over, and your profitability will be consistent and reliable.

We Understand What It Feels Like To Have Inconsistent Profitability,
But It Doesn't Have To Be That Way

"I joined Prospect Boomerang and it delivered everything promised and more. My team is excited. I am excited. And most of all, our agents are excited. I didn't realize how much this would change the game." 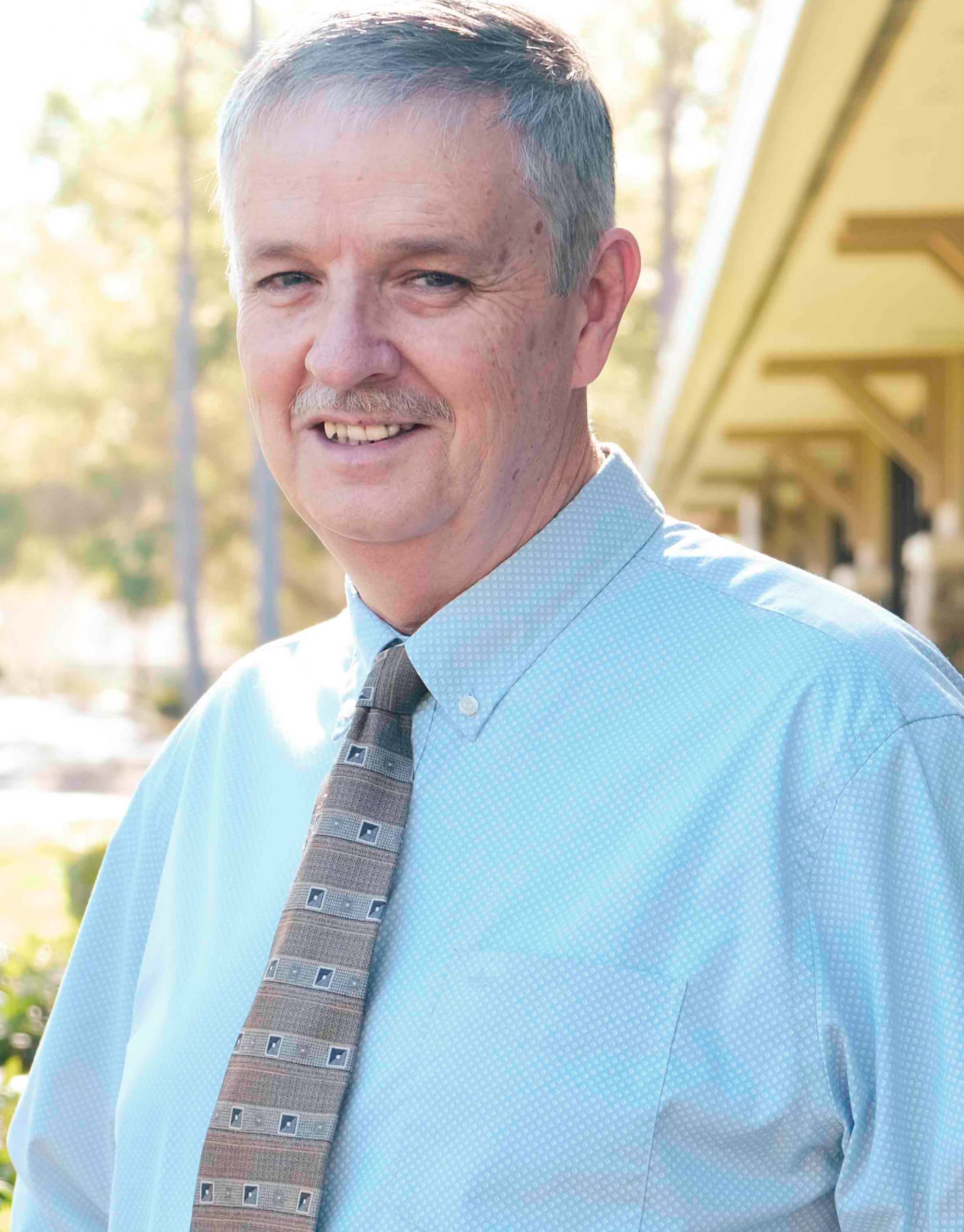 Terry K.Managing Broker
“I am a BRAND NEW Office Manager and needed to know how to get appointments, interviews, and hires ASAP!”

Sean S.Market President
"You have done a fabulous job calling on new agents and scheduling appointments for both of my offices. You are truly growth professionals and I appreciate all of your hard work"
C.R.C.Managing Broker
“That’s great. He’s super excited to have her and feels confident she’s going to be a rockstar...Your coaching is paying off for our managers, THANK YOU!” 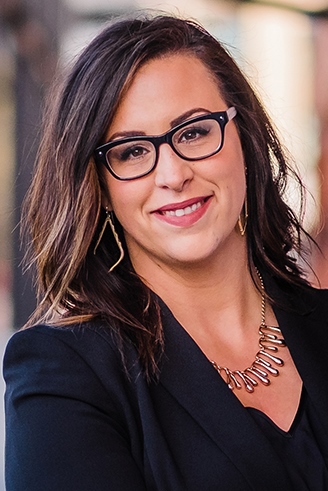 Casey B.President, C.E.O.
Thanks you for everything you do!!! I truly appreciate all of your hard work! 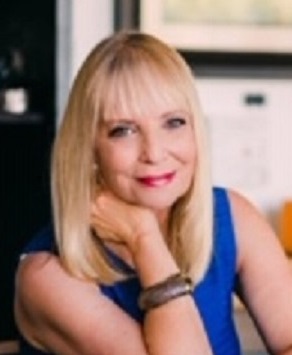 Monica S.Managing Broker
"One of the students from my study group (that you helped me set up) who passed his test last month and went to ********************* a “100% company” that I did not give up one (again thanks for coaching me through the proper way of doing that ) text me and said he is really discouraged and “would I give him a shot”......someone that went to another company is texting me and begging to come to work…..I LOVE IT!!” 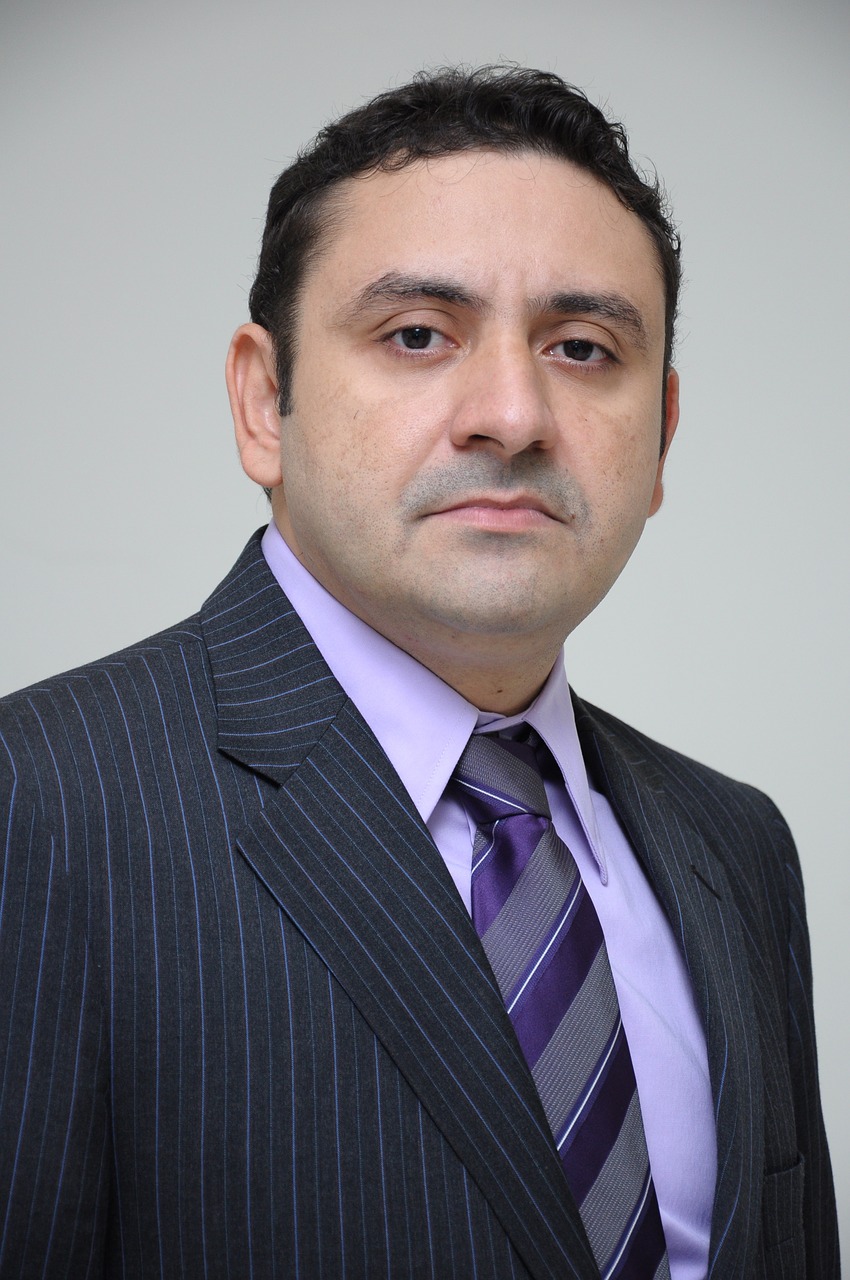 You Can Scale Your Brokerage And Control Profitability

Prospect Boomerang offers 3 levels of memberships to allow you to scale at the best pace for your brokerage.

Discover the exact steps you need to take each week to hire the best agents for your brokerage and secure your profitability.

Eliminate frustration, and get yourself and your team excited about company growth. Growth should be your company’s culture, not just your manager’s job.

At Prospect Boomerang we know you are a broker/ owner who wants to be a successful entrepreneur and grow a legacy company. In order to be that way, you need to hire more quality agents and take ownership of your profitability. The problem is recruiting can feel like an unsolvable puzzle, which makes you feel frustrated and often times “hand cuffed” by outside influences. We believe every agent deserves to be with the best broker for them. This allows the broker to hire and retain agents year after year. When a win-win situation is created it always benefits the customer as well, and that is what builds reputation and attracts everyone to your brokerage. We understand how difficult it can be to scale a real estate brokerage and keep it growing in the right direction. With decades of experience in growing successful real estate brokerages, as well as other businesses, we are able to impact brokers of all sizes and show them how to do the same with their business. All you need to do is schedule a free consultation with our C.E.O., discover the exact steps you need to take to hire the best agents for you, and start growing your brokerage to match your vision. Click the button to stop struggling with recruiting, and start seeing the profitability you imagined possible when you first opened your brokerage.

Dr. Ben has always pushed the boundaries of his business endeavors. After starting his Chiropractic practice in the middle of the recession with zero patients, he quickly grew it, even as an all cash practice.
After selling that business, he knew he had to continue to scratch that entrepreneur itch. He got his real estate license, crushed his first couple of years, and quickly discovered his passion for marketing and hasn’t look backed. He quickly grew an immediately profitable marketing business for Realtors, and now is obsessed with helping Brokerages reach their full potential in this digital landscape.

Anyone who knows Matt will always speak first of his expertise of the Real Estate industry and his uncanny leadership ability. He is currently a broker of one of the largest brokerages in the Tampa area and sees growth year after year regardless of the market.

Before becoming the Broker/Owner of a Century 21 Franchise system he was and Independent Educational Consultant for the Glynn County School system and taught Personality Profiling for an HR company at Glynco, Georgia.

He began his Real Estate Career in the late 1990’s and was the Top Producing agent in his office after just one year in the business. Shortly there after he purchased that Company just 3 years after being in the industry. As the Top Agent he sold that brokerage to a larger company and became a Regional Manager for that Company where he worked for almost 10 years before moving to Tampa, Florida.
Specialties: Sales Process Skill (specializing in Real Estate),Personality Profiling, Educational/Training Process Development, Self Defense (Non-Physical and Physical Application), and Conflict Resolution especially as these skills relate to Real Estate Recruiting.
Font Resize
Accessibility by WAH
Clear Clear All